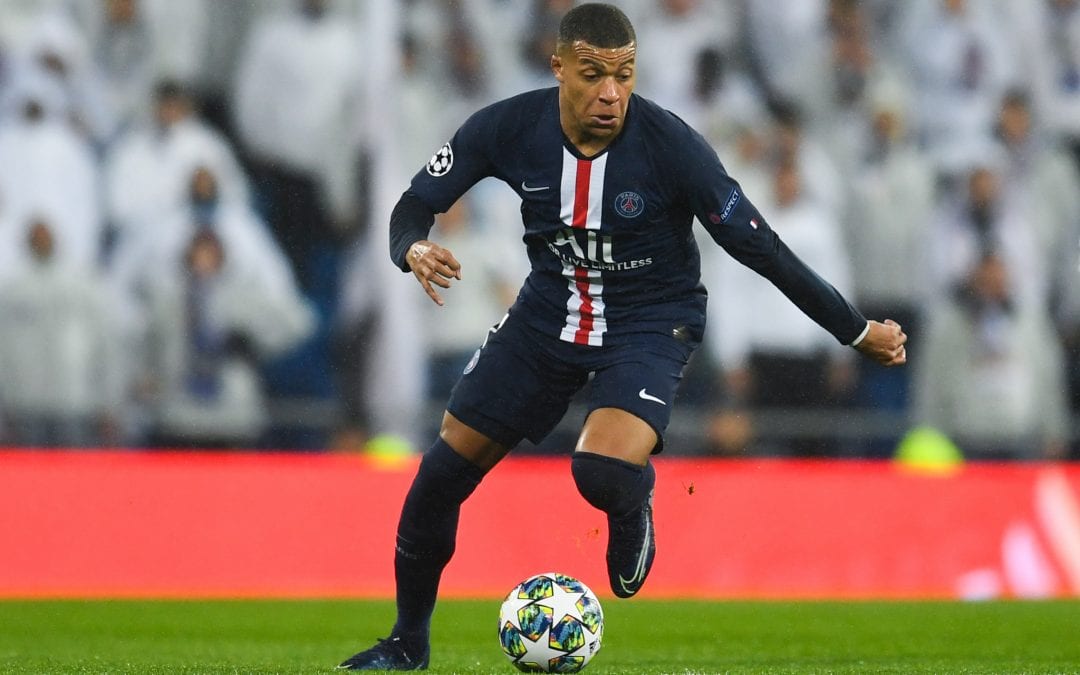 The quarter-finals start tomorrow and there are some interesting matchups. Often during this tournament there have are years when the Round of 16 has a match where a team probably doesn’t have a real shot to advance. Through a favorable draw for the Group Stage and some strong play (perhaps playing over their heads for a couple of matches) some unlikely teams advance to the Round of 16. But then the honeymoon is over. There are no more weak links. No more lucky draws to set a team up. Its just tougher.

Then on occasion a team surprises the experts. This year that team is Porto FC. They benefited greatly from the Group Stage draw by being paired with Manchester City, Marseille, and Olympiacos. Probably the weakest group of them. So they were set up for success but they still had to do well enough to take second in the group to advance. Well they did. But then the draw for the Round of 16 was announced and even the most die hard Porto fans figured their run was over. The drew Serie A giants Juventus. Nobody gave them much of a shot to advance. But guess what? They still have to play the games and when the dust settled Cristiano Ronaldo and Juve was going home and not Porto. Each team won their home leg. But as often is the case the all important away goals came into play. Porto won at home 2-1 and Juve won the return leg 3-2. So goal differential was even at 4-4. But boom Porto scored 2 away goals so on they go. So the question now becomes do they have some more magic in store for their fans?

There are no “easy” matches from this point forward. Whether a team benefited from their group stage draw is irrelevant. Any such team still have to win the Round of 16. Now down to the last 8 their just aren’t any weak teams left. Doesn’t mean a team may be strong favorites to advance but plenty of money will be placed on the other side of the line. Lets take a look at the quarter-final matchups.

Both teams come in on somewhat of a high note. Real has gone 4-2-0 while Liverpool has gone 4-0-2. But interesting is that the Reds have won 7 of their last 8 on the road including a 3-0 win Saturday at Arsenal. Perhaps more importantly, is that Saturday was the fourth consecutive clean sheet for Liverpool with the center back tandem of Ozan kabak and Nathaniel Phillips. But they will have to be strong to keep the Real attack, led by Karim Benzema, at bay. At the end of the day the difference is likely to boil down to Sergio Ramos’ injury. The Real captain has already been ruled out for both legs. Such a key player that the oddsmakers actually have Liverpool a slight favorite to win at Madrid.

Lets call this an audition. Goal scoring machine, Erling Haaland plays for Dortmund. He is going to transfer to a big time club this summer and Manchester City are a potential landing spot. Whomever goes after Haaland is looking at a transfer fee in the area of $170M. No that is not a misprint. Man City is playing this first match at home and comes in on a 5-0-1 run. Dortmund has been struggling a bit lately and is on a 2-3-1 stretch. Bad news for Dortmund is that they are missing Jadon Sancho. Next bad news for Dortmund is that Man City has never advanced beyond the quarter-finals under manager Pep Guardiola. Man City has something to prove. Every goal that Haaland scores increases his market.

Projection – Man City is heavily favored to win the first match at home and may build a big hill for Dortmund to try and climb in the return leg. Man City moves on.

A simple yet classic storyline. This matchup features a rerun of last years final in which Bayern defeated PSG 1-0. So Bayern is motivated to become back to back champions. PSG has the revenge factor. Bayern has won 5 straight while PSG has stumble a bit going 2-1-2. The slight bad news for Bayern is that all world goal scored Robert Lewandowski is going to miss the first leg with an injury. The good news for PSG is that Neymar is back to full time service. The better news for PSG is that Neymar, while still important, isn’t their best player. That claim falls at the feet of French striker Kylian Mbappe. Mbappe may be the best player in the world right now. This is perhaps the best matchup in this round.

Projection – Oddsmakers still have Bayern as the second most likely team to win the tournament. I’d suggest not betting against them.

Chelsea came crashing down to earth Saturday losing at home to West Bromwich Albion, a team likely headed to relegation. They started decently and USMNT forward Christian Pulisic drew a foul to earn a free kick. The WBA keeper parried the ball of the post by Pulisic scored the rebound to put the Blues up 1-0. Then in the 29th minute Thiago Silva took a second yellow and was red carded off the field. One can argue all day about the severity of that second foul and whether it was cardable or not but it doesn’t matter. The Ref saw it as a egregious offense. At that point the wheels fell off. Then to make matters worse as the players came out on the field to start the second half, Pulisic pulled up lame and had to be subbed off with yet another hamstring injury. They ended up losing 5-2, their first defeat under Thomas Tuchel. Both teams have played well of late (this last game excluded!) with Chelsea on a 3-1-1 stretch while Porto has gone 4-0-1. But the key factor here is the tremendous improvement in Chelsea’s defense since Truchel took over. Prior to Saturdays debacle, they had only allowed 2 goals in 12 matches.

Proejction – Here’s a hint. The oddmakers have Chelsea as the only road team to be favored in this weeks matches. Chelsea moves on with or without Pulisic.