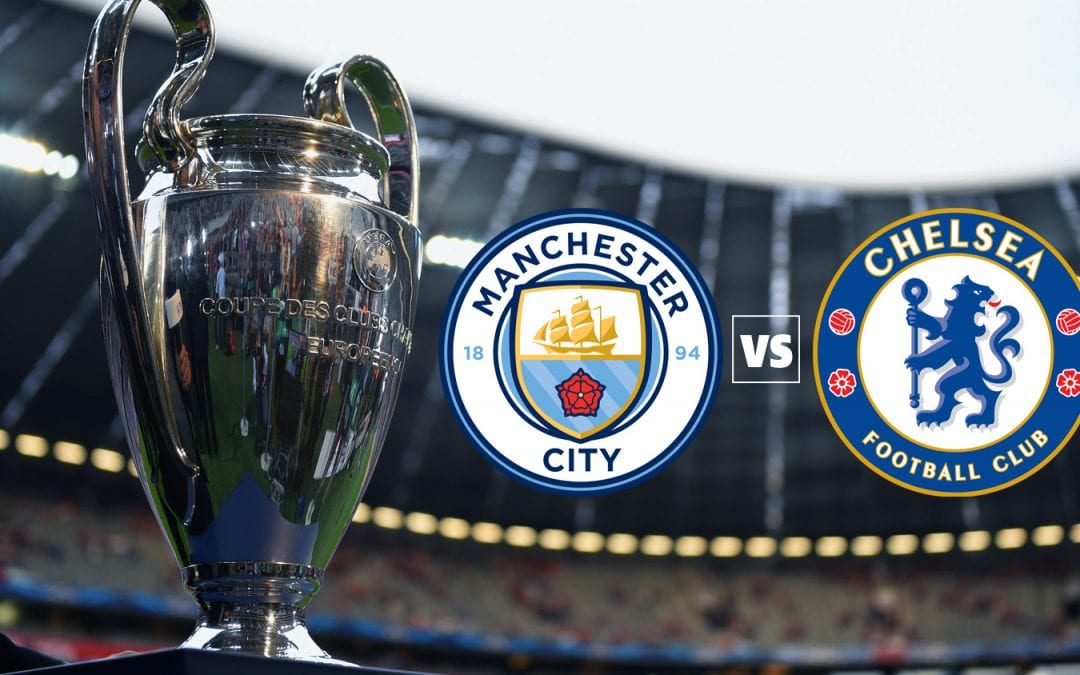 The 2020-2021 UEFA Champions League is coming to a close on Saturday. What started with preliminary play back last August and the Group Stage in October the field has been whittled down to just two teams. And given the obvious backdrop to the entire competition, the UCL has come off fairly well all things considered. Sure the pandemic required some venue changes and fanless matches. But all the matches got played and that wasn’t a sure thing at the start. Thankfully there will be fans at the final (each side was allocated 6,000 tickets) with an expected total crowd of 16.500. So let’s dive into Saturday’s final and talk about what we know and can expect to see.

This matchup has some interesting storylines beyond just the actual match. Some most fans will know and some other interesting things that may someday be answers to trivia questions so you can wow your friends at the local sports bar’s trivia night.

What We Can Expect

A high intensity match with all the hype you’d expect. But then don’t be surprised if it turns out to be like so many Super Bowls where the actual game was too lopsided to provide much drama. The oddsmakers have the Citizens as a solid favorite.

The Citizens have had an outstanding season winning the EPL and the EFL Cup so they have a chance to earn their third trophy of the year. The have gone 4-0-2 in their last 6 matches and smashed Everton 5-0 in the final match of the EPL season last Sunday. Don’t be mislead by them having 2 recent losses. They had already secured the title. They were simply stellar this season scoring 83 goals (10 more than the second best team) and allowed only 32 goals (4 fewer than the next best). A goal differential of plus 51. No that isn’t a misprint. Their differential AVERAGED a plus 1.34 goals/match. That’s just insane.

Guardiola plays a variety of formations and you never know what he may send out there on Saturday. But of late he seems to have adopted a 4-4-2 that plays more like a 2-5-3. That’s how they score lots of goals. The downside, of course, is that they can be subject to a quick counter attack. Here’s a shot at a lineup.

Chelsea struggled in the first part of the EPL under then manager Frank Lampard. While he seemed to be a good choice for bringing along their younger players, he just wasn’t getting the overall results a club with their resources should. So in late January he was replaced with Thomas Tuchel. All Tuchel did was to take them on an incredible run from being a midtable side to a top 4 finish and a spot in next years UCL. And they did so with a very stout defense. The Blues ended up allowing the second fewest goals in the EPL. The problem however was their lack of finishing. They struggled a bit to score many goals and they floundered of late going 3-0-3 in their last 6. Including a loss on Sunday to Aston Villa. In fact the only reason they stayed in the top 4 was because Leicester also failed to win on Sunday. Still this presents a good test since they matchup well against Man City. Expect to see Man City control possession and earn more shots. But look for Chelsea to use their quick counters in response. The real question will be can Chelsea limit the pure number of chances City gets yet convert on the likely fewer chances they get? Here’s a potential starting XI in what should play like a 4-3-2-1 with Timo Werner up top.

This will be the fourth time these two have faced off this season with Chelsea winning 2 of the 3. They are very familiar with each other and have deep benches (23 man rosters and 5 subs will be allowed; a 6th sub will be added if it goes to extra time). Both sides have superb managers and players that are capable of adjusting positions and tactics on the fly. Expect to see multiple shifts from both sides throughout the match.

Where: Porto, Portugal (originally scheduled for Istanbul, Turkey but that is on the red list for the UK due to the pandemic).

So grab your favorite beverage, fire up the grill, and kick off the holiday weekend in style!