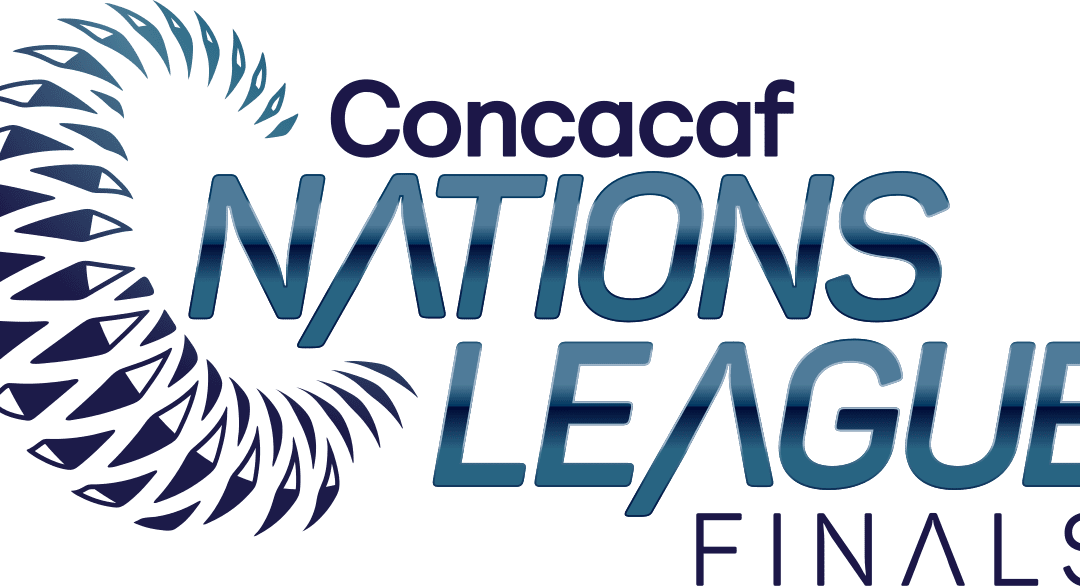 The USMNT return to competitive action this Thursday June 3rd in Denver, Colorado. Empower Field at Mile High will host the two semi-final matches and the final on Sunday June 6th.

The next 10 days are a critical test for the Red, White, and Blue. Coming off the 2-1 loss to Switzerland two days ago the side will play 3 more matches giving them a total of 4 matches in less than two weeks. That’s a lot of soccer with very little recovery time. But its also a smart move by the US Soccer Federation (USSF). Due to the pandemic, qualifying for WC2022 had to be shortened by almost 6 months. The remaining 8 teams in the CONCACAF region will have to play their home and home series (14 total matches) during five windows (September, October, November, and January and March 2022). This means that in 4 of the 5 windows teams will have to play 3 matches compared to the normal 2. So roster management and fitness is going to be critical.

So with that in mind the USSF scheduled the Swiss and Costa Rica friendlies around the Nations League matches to give the coaching staff a trail run of to gain some insight and experience into managing the team for qualifying. And make no mistake that’s what the focus is all about. Sure, every time they step on the field they want to win and winning the Nations League trophy is certainly in their sights. As will be the Gold Cup coming up next month (more on that as we get closer). But the driver over the next 3 months is to determine four major things.

So what the staff, led by Gregg Berhalter, will be assessing in the matches and training sessions will be just how to navigate this situation and the first real tests will be this Thursday and Sunday, starting with Honduras.

The USMNT and Honduras are quite familiar with each other having faced off many times over the years. The difference between this coming match and previous ones is the talent levels. The US is simple a deeper team at this point. However, that’s not to say that Honduras isn’t talented. They did finish higher in the Nations League standings that we did! It will be interesting to see how Berhalter sends out his team Thursday with several potential approaches.

In either scenario prudent use of the bench will be very important. Assuming we get by Honduras, we will face a very stiff test against, presumably, Mexico, and you want as many of our best as you can field.

The above lineup is probably the strongest lineup that we can field right now. That assumes that Tyler Adams is fit. He is with the team and in training however he was not suited up last Sunday. Most pundits feel that was to give him more time to be truly ready to go the next two matches. The potential issue with this lineup is the real question. Could you field this lineup and then go with it again 3 days later. Probably not, at least to expect those players to be in top form. So what’s a more realistic lineup for Honduras?

The advantages to the lineup is clearly looking toward a final with Mexico. This enables you to rest Mckennie, Sargent, Reyna, and Dest. And if things go well you could pull Pulisic, Aaronson, and Brooks to save them some for Sunday as well. It will be interesting to see just how Berhalter approaches this as it will give us some pretty good insight into how he is going to approach the qualifying windows with 3 matches. And there are a number of other ways he could come out Thursday night. One thing you can take to the bank. You won’t see the same starting XI that we saw against Switzerland.

Its been a long time since the USMNT has had a competition and with most all of their players available. So far its been difficult to judge how the team is doing under Berhalter. The priority so far under his tenure has been to build confidence, evaluate players, and find the best system fit. Winning hasn’t been a real critical need. But the time is near. The biggest issue many have voiced with him so far has been his apparent weakness in making in game adjustments. Its hard to determine in friendlies if that is really a weakness or not since there are just other more important drivers. Lets see how the rest of Nations League goes and hopefully Sunday they are lifting the trophy!