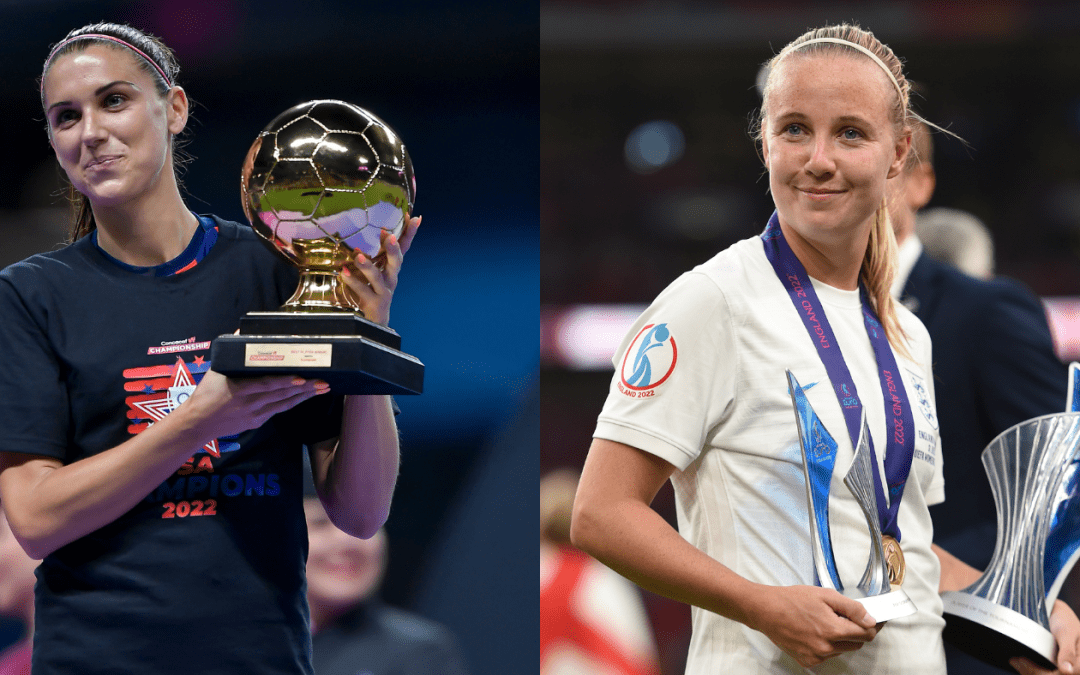 The USWNT is scheduled to face England in Wembley stadium, just days after The Lionesses won the European Championship. Match Day is October 7, and FS1 will broadcast the iconic match between the continental champions.

This is the USWNT’s first trip to Wembley Stadium since winning the gold at the 2012 Olympic Games, a 2-1 victory for the USA over Japan, and the first-ever meeting between the United States and England Women’s National Teams at London’s green cathedral of soccer.

England is fresh off their 2-1 victory over Germany, forward Chole Kelly scoring the game-winner in extra time with over 87,000 fans in attendance.

“To get a chance to play the European champions in London at Wembley is an opportunity that doesn’t come around very often, so we’re all thankful that the match could be arranged, and we’ll be hoping that England finish their qualifying campaign in September,” said U.S. Women’s National Team head coach Vlatko Andonovski.

“This is exactly the kind of match we need at exactly the right time in our World Cup preparations so we can test ourselves against a very talented England team. I saw England play live at the Euros, and I’m looking forward to an amazing atmosphere at Wembley and another big event for women’s soccer on Oct. 7.”

This will be the 19th meeting between the two nations, but only the third match in England. They split the two previous meetings in England, The Lionesses winning 2-1 in 2011 and the Star and Stripes claiming a 1-0 victory in 2015. The last matchup between USA and England was in the 2020 SheBelieves Cup, the USA winning 2-1.

The decision to announce the game now is to give fans worldwide an opportunity to prepare and purchase tickets for the high-profile match.

The match is subject to England securing its FIFA Women’s World Cup qualification during the September international window. The Lionesses need to beat Austria on Saturday, September 3 or a victory at home over Luxembourg on Tuesday, September 6, to claim their spot in Australia and New Zealand next summer.

Should England instead be involved in the two-leg World Cup playoffs in October, the England FA and the U.S. Soccer Federation would schedule a new date for the two teams to meet in the future.

The USWNT will play another European match, but an opponent and venue have yet to be confirmed soon.