The Warehouse: Baseball Is Back!? Embrace The Weird 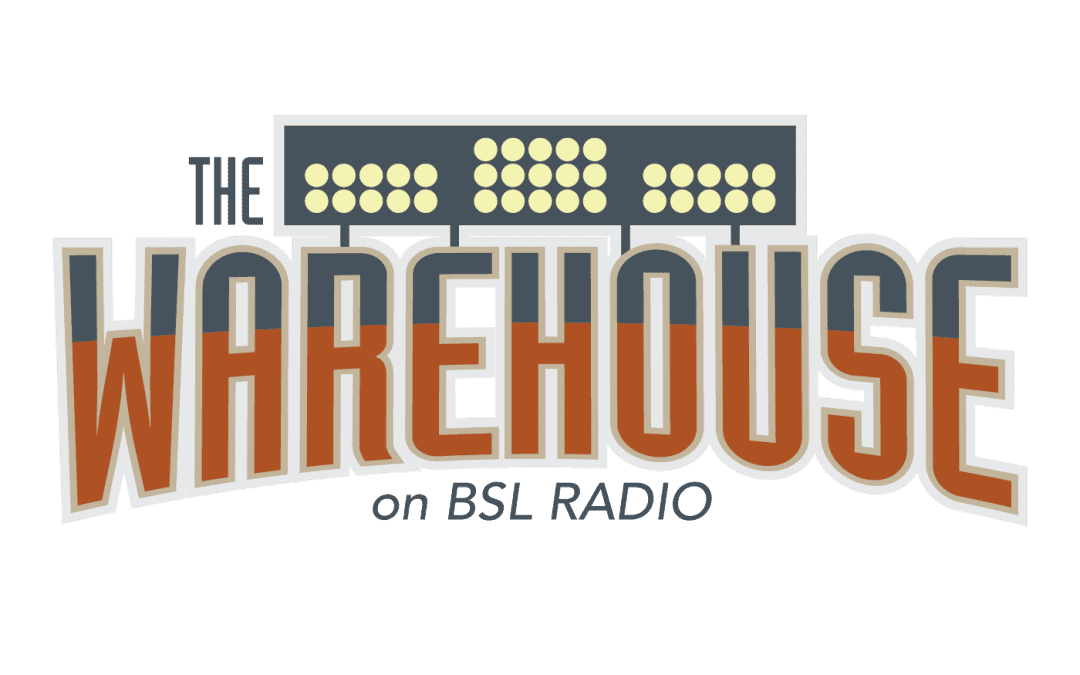 On this episode of The Warehouse, Bob Harkins, Matt Kory, and myself talk about baseball being back.

In the last episode, we talked some about the universal DH, briefly mentioned the expanded rosters, and geographical play.  Here we also talked about the extra inning rule, how do we feel there?

This season is going to look differently vs anything we’ve seen. The three of us might be traditional fans, but there is novelty… embrace the weird?

There was an ESPN article on how wild a 60 game season might look…  our takeaways there.