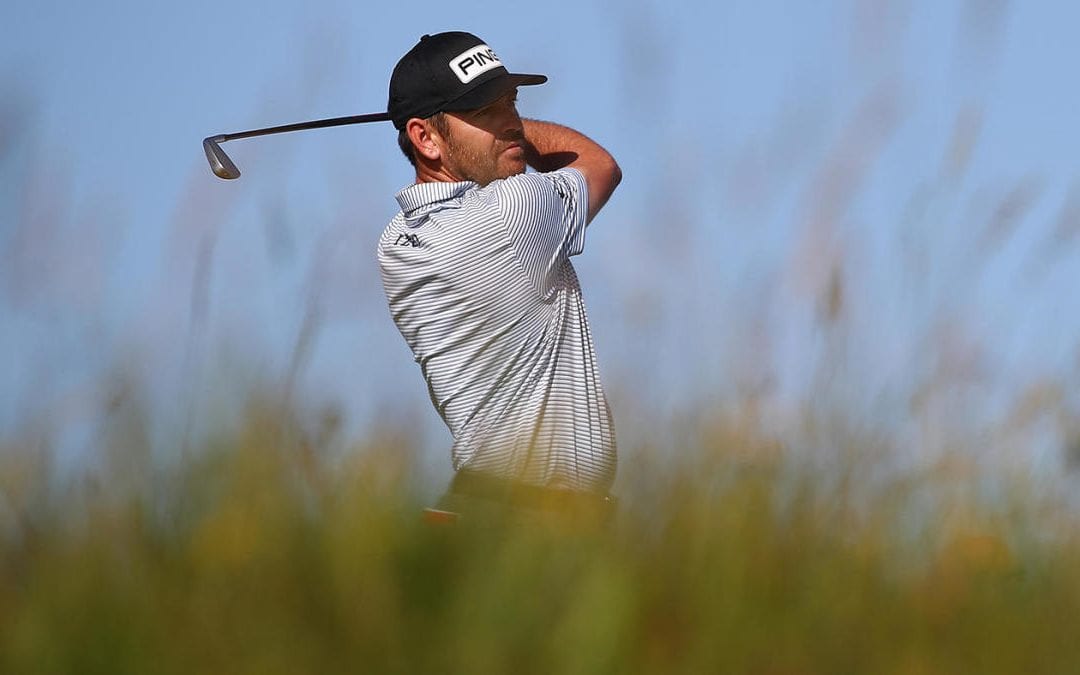 Louis Oosthuizen can’t feel bad about his third place finish in The Open Championship over the weekend. After all, he didn’t come in second.

Oostie shot a final round over par – in the final game (or pairing) – to take himself out of contention for his second Claret Jug. He’s playing the best golf in his entire life, will make a ridiculous fortune just this year along and still doesn’t have the hardware to prove he’s a major champion in his late 30’s. That’s not to say that Louis hasn’t won a major title. He blitzed the field out of absolute nowhere in the 2010 Open Championship, winning the Jug by seven shots. It’s the singular Open I remember thinking that the round ended up boring – by a guy I’d never heard of since sometime on Thursday of that week.

And it wasn’t just me. Announcers either couldn’t pronounce his name or stood their ground that they knew how to pronounce “Oosthuizen.” It became comical just how many different versions of the same name some Tour announcers used verbal gymnastics to celebrate the Champion Golfer of the Year.

After that Open, a unique streak took place that only genuine golf aficionados could pick out of a lineup. Oostie couldn’t close. The man who lived at the top of the leaderboard for most of the weekend met his arch nemesis: Sunday. He lost a playoff in The Masters in 2012. He pulled a “two-fer” Open runner-up finish in the U.S. Open & Open Championship three years later, which included another playoff at The Open. In 2007, a second place finish in the PGA added to the narrative. But nothing – and I mean nothing – could prepare the South African from his record of heartbreak after the pandemic.

In less than a calendar year, Oosthuizen finished four majors on the podium. He gagged away late leads at the U.S. Open this year and last weekend’s Open Championship – both coming from the final game. He also finished miles behind Phil at the PGA – but the second place check still cashes in the same number. Same deal took place at the U.S. Open in September when Bryson outdrove everyone by a mile. There’s a definite pattern here and it’s only getting worse for people who like to analyze the sport. Personally, I think Louis couldn’t care about his place in the game. Some of golf’s stars don’t face the make or miss pressure of those who wagered on these guys. It’s not to say they don’t care – they wouldn’t make any Tour if they walked through it. It’s saying that Oostie knows he’s going to have a great time with his family after work. He genuinely enjoys the family aspect of his life and who would blame a man who takes pride in the best thing he’s ever created.

Louis can only boast one PGA Tour win (his bludgeoning of other golfers at the ’10 Open Championship) and 14 career Tour wins (including lesser ones like the Sunshine and Asian Tours). He’s never won a PLAYERS, a World Golf Championship event and he boasts a playoff record across all Tours of 3-6. Even though Collin Morikawa played like an absolute assassin down the stretch at Royal St. George’s, Louis Oosthuizen didn’t leave the property empty handed. He’s only 38 and playing the best golf of his entire life. Get the trophy room ready, Louis. Life begins at 40.