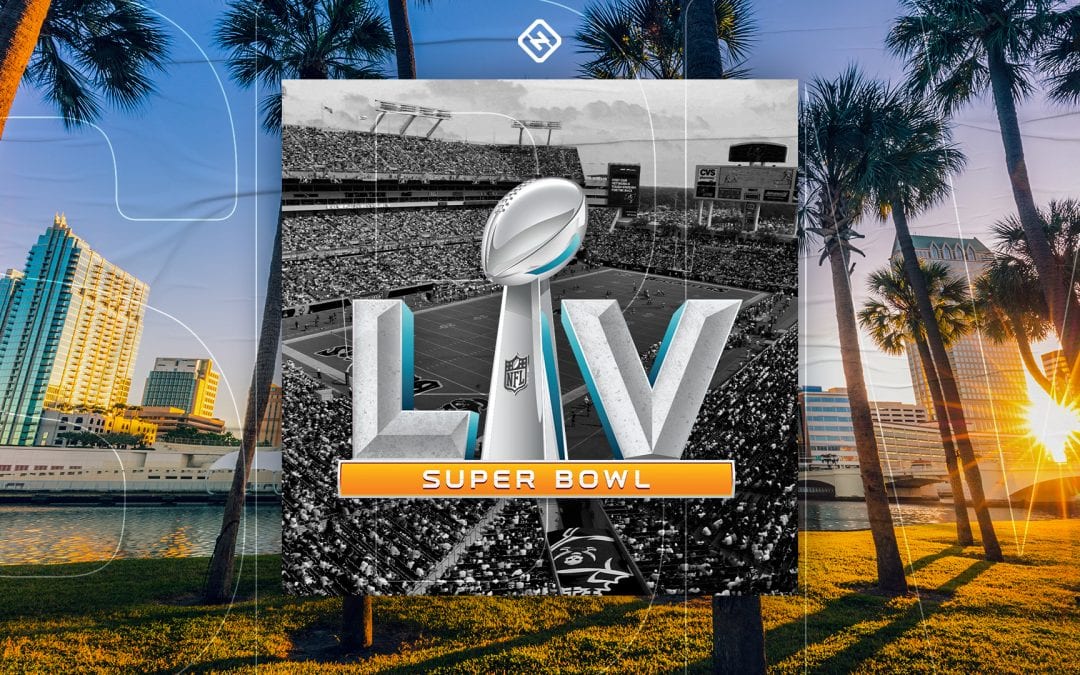 That Tom Brady. The 43-year-old starting quarterback of the best team in the NFC. All he did was switch conferences.

Once again, Brady will go to a Super Bowl. It’s his tenth. He’s won six. He could’ve won all nine previous games, losing twice to the Giants and once to the Eagles. Ten. Super. Bowls. That’s the most in the history of the NFL. Heck, tack on the NFL Championship games before the leagues merged and Brady still has the record. He’s got enough vinyl to fill in a catalogue. His 860 passing yards leads the league in the postseason, which intrigues me. Usually a team will throw the ball more late in a game to pickup garbage yards and points with the defenses backing off and letting the game clock run down. These aren’t comeback yards. Brady’s a horse that breaks fast from the gate and blows the field away to win a race by a great distance. I sincerely hope he sends Drew Bledsoe a gift card every season.

Tom Brady does more with sixty minutes than Mike Wallace ever did. In Super Bowl LII, Brady averaged more than ten yards per completion and 505 passing yards. And lost. He’s won the MVP award four times. He’s littered the record book with his 7th round name. And he did it all with the same team, the New England Patriots, for the better part of two decades.

After a ballyhooed move to Tampa Bay in the off-season, it frankly appeared that Brady wanted to keep active but also wanted to live in a very nice area. Tampa checks that box. It’s not like the Bucs opening day roster looked like the Yuckaneers of yesteryear. Tampa Bay finished the regular season with five losses. Thanks to the complicated NFL postseason that punishes an 11-5 team with a road wild card game, the Brady-led Bucs won three straight road games to end their season at home. It’s the first time a team playing at their home stadium will host a Super Bowl. Naturally, they will with the greatest quarterback in the history of the game.

Believe it or not, other players will join Brady and another team will face the GOAT in early February. Matter of fact, he’s playing against the reigning Super Bowl MVP Patrick Mahomes and the Kansas City Chiefs. Mahomes enters the title game with a quarterback rating of 118.5. That’s the highest in the NFL postseason. Yes, even higher than Brady. The 25-year-old makes football look beyond effortless. Mahomes actually threw a no-hitter in high school. Tom Brady never did that!

Kansas City held the ball for nine drives in the AFC Championship Game. They scored on six of them, five of those drives finishing in the end zone. One ended the game. One completed the first half. On the very first drive of the game, the Chiefs punted. Travis Kelce caught 13 balls for two scores and Tyreek Hill ended up with 172 receiving yards (including a breathtaking gain of 71 that showed how cheetah-quick the wide out can run). The Bills never stood a chance.

Mahomes won the league MVP award in his first full season, took home Lombardi in his second and now looks for the repeat in his third. In a period of time for great quarterbacks, Mahomes is the best. He’s got time on his side, a franchise and fan base that craves football and the consistency to lead his team in the most important position of the sport.

While Brady and Mahomes are the marquee players, a name from the past might just spoil the air show. Leonard Fournette, who got rescued off a trash heap in Jacksonville, calls Tampa Bay home now. He’s broken off more than 200 yards on the ground in postseason play, scoring twice and earning the nickname “Playoff Lenny.” Even though the Chiefs boast a stud tight end and wide receiver in Kelce and Hill, don’t sleep on Tampa’s top two wide outs. Chris Godwin and Mike Evans look like number one receivers in the three road games they’ve played this year. Toss in Cameron Brate who continues to play his best football in his career and you’ve got three of the top postseason receivers in the NFL. Don’t expect a shutout.

So, how do you pick a winner in this game? Stick with the guy who knows how the anticipation works or go with the man who may not know his legacy – right or wrong – gets molded by this game. They make thirty minute NFL Films documentaries on these games and it’s only the 55th time they played a game this important. I’m going with Brady. He’ll toss up a thirty second insta with Gronk after the game with the final score and a Buccaneers logo. The game should be thrilling, but the extra long halftime show makes The Weeknd’s performance feel like a weekend in between the second and third quarter. That affects gameplay more than anyone talks about and requires almost a reset – especially in a close game.