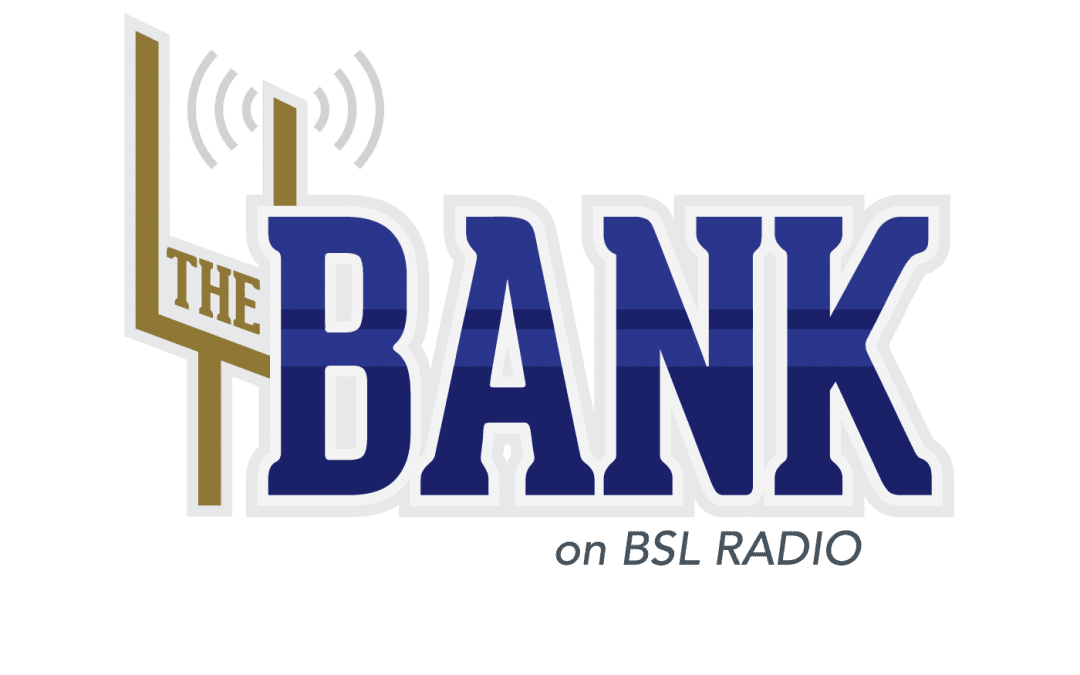 On this episode of The Bank, Mike Randall, Jamie Sieck, and myself discussed:

–  Bleacher Report had an article on projected spots for remaining Free Agents… Antonio Brown projected to Baltimore. If we wake up to that signing in the near future, you will think what?

– Our colleague Jason Hirschhorn wrote about Orlando Brown.  Where did you agree / disagree?

– Top Free Agents at Each Position... any interest?

– League wide… what’s the story which interests you the most with the draft?