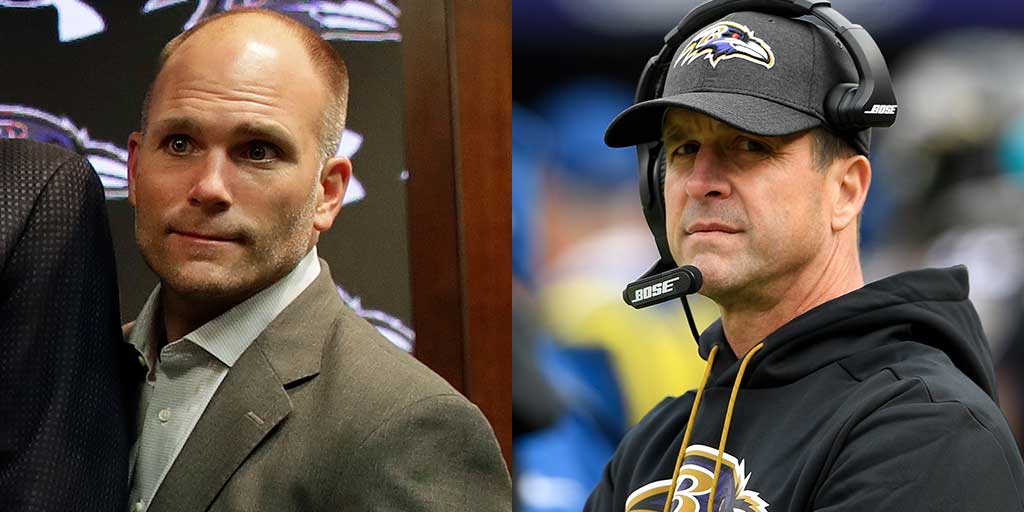 From the preseason losses of Marcus Peters, JK Dobbins, and Gus Edwards, to the season opening OT loss in Las Vegas, to the consistent further attrition of the roster during the year, to yesterday’s OT loss to Ben Roethlisberger and the Pittsburgh Steelers – this 2021 Baltimore Ravens season was a tough watch.

With the year officially over, here are some thoughts on what we saw, and what comes next.